The South Pole ?The last 112 miles

A celebration of Shackleton’s epic journey 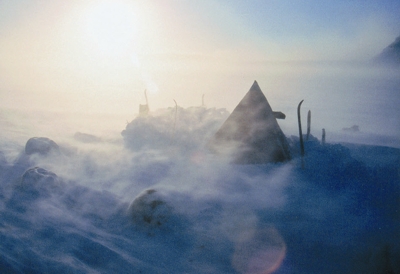 “Antarctica is the world’s highest, driest, coldest and most windswept continent with a barely credible low temperature record of ?89 Celsius. It is a formidable land of extreme and mystery. Conjured up are legendary names such as Scott and Shackleton. Indeed Great Britain has contributed much to Antarctica’s discovery.

In 1907 Sir Ernest Henry Shackleton mounted the first significant attempt to walk to the South Pole. Together with companions Adams, Marshall and Wilde, he reached the furthest point south ever achieved at latitude 88?3”S. However, with food running short, Shackleton had to make an immortalising decision: Either turn back, or die. Later he was to tell his wife: ‘He thought she would prefer a live donkey to a dead lion.?With victory 97 nautical miles away, he returned by the skin of his teeth, to leave the glory to Scott & Amundsun. But it was Shackleton who found the way.?

ITINERARY During December 2009 extending into January 2010, the team will be flown from Punta Arenas at the southern tip of South America to the Antarctic base camp at Patriot Hills. After a few days further preparation we shall fly by Twin Otter to latitude 88?3 S. ?Shackleton’s furthest South. The team will then live under canvas, travelling on ski, towing sledges of supplies 112 statute miles to the South Pole. Our journey will traverse enormous ice fields and glaciers, finally ascending to the polar plateau at almost 10,000 feet. Always the wind is against us, providing a remorseless minus 50-degree wind-chill. For a novice team, the challenge is huge - but possible. 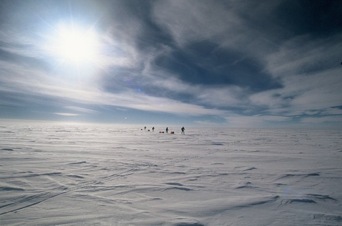